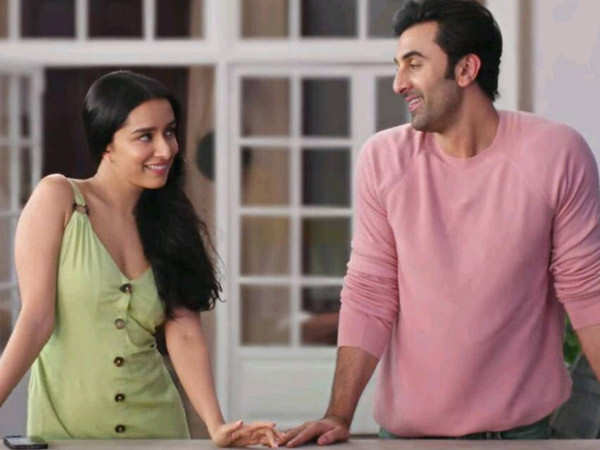 Recently, the trailer for Tu Jhoothi Main Makkaar, starring Ranbir Kapoor and Shraddha Kapoor, was released. The romantic comedy, which was directed by Luv Ranjan, tells the tale of two upbeat people who, like all young people, are equally confused about love as they are about life. The film, which was filmed in exotic locales in India and Europe, follows a boy and a girl as they try to outsmart one another while playing the flirting game. The trouble starts when things get serious and their families try to get them married off to each other. Although they are sharing screen time for the first time, Ranbir revealed that he has known Shraddha all his life while speaking at the premiere of the movie’s trailer. “I’ve known Shraddha since I guess she was born and I was born, because our parents are friendly. So we’ve been friends for a long time. But working with her, I really realised that we share similar creative energies. I know she comes from the same kind of passion, dedication and fire to give our best.”

In addition, he joked about Shraddha’s popularity., “She’s an actress who is loved by so many people, if you can say a commercial box-office superstar. Her coming to this film gave a lot of value and I think it is Luv’s genius that he cast both of us together. It was amazing working with Shraddha and I hope that we can work together in the future.” This romantic comedy, which also features Dimple Kapadia, will be released in March.