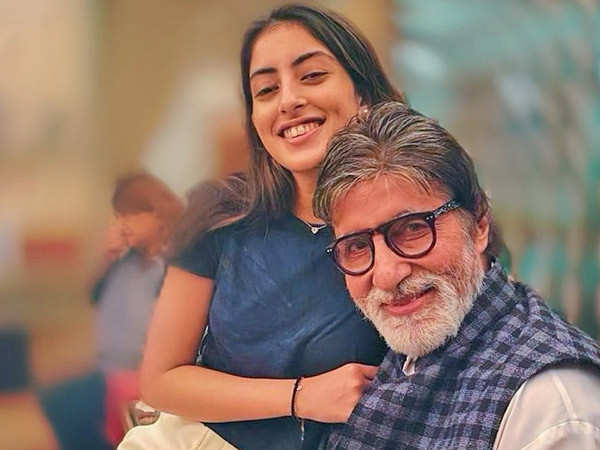 Navya Naveli Nanda, who is the granddaughter of Amitabh Bachchan recently revealed in an interview her reasons for not being an actor. She revealed that she has never been offered any films nor her forte lies with acting. She also stated that she wouldn’t be the right choice as she is not very good at it.

In her interview with a leading news organisation, when she asked if she has been offered any movies or why she isn’t an actor, she simply stated that she is not very good at it. She said, “I don’t believe you should do something for the sake of doing it.”

Meanwhile, on the work front, Navya Naveli recently wrapped up her own podcast What The Hell Navya, where women from the Bachchan clan-Jaya Bachchan, Navya and her mother Shweta Bachchan Nanda discuss various topics. She is also the co-owner of Aara Health and the founder of a Non-profit organisation named Project Naveli, which is focused on gender equality issues in society.

While Navya Naveli has chosen to stay away from films, her brother Agastya Nanda is set to enter Bollywood with Zoya Akhtar’s The Archies. The film will reportedly be set in the 1960s and will be a live-action musical introducing the fictional town of Riverdale to a new generation. The Archies will also mark the Bollywood debut of Shah Rukh Khan’s daughter Suhana Khan.