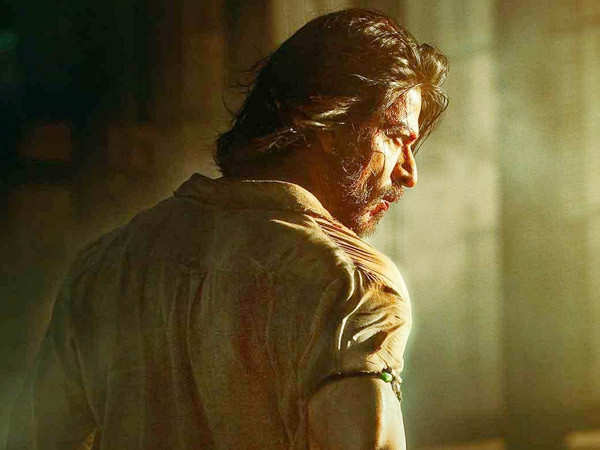 Every Shah Rukh Khan fan has been anticipating this moment for a while now. After a four-year absence with Pathaan, King Khan will make his big-screen debut tomorrow, January 25. John Abraham and Deepika Padukone play crucial roles in the Siddharth Anand film. What activities are planned for tomorrow for the entire SRK fandom, but what about the actor himself? Well, Shah Rukh responded to that during a recent #ASKSRK session. One user inquired during the session, “@iamsrk #AskSRK kal aap movie dekhenge ya box office record dekhenge”

Following his 2018 film Zero, SRK will make his comeback with Pathaan. Shah Rukh Khan will star alongside Nayanthara in Atlee’s Jawan after Pathaan. The actor will then appear alongside Taapsee Pannu in Dunki.