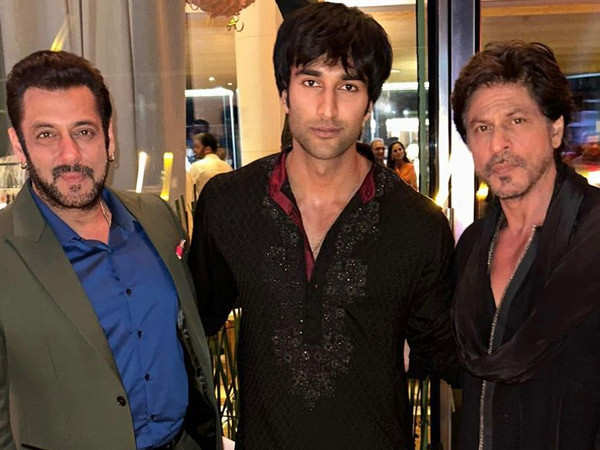 Meezaan captioned the image, “Pathaan in theatres tomorrow (with lit emoji)”. The image was well received by the fans of both the actors.

In the photo, Salman Khan was seen in an olive green coat and pants pairing it with a blue shirt. While Shah Rukh Khan was twinning with Meezaan in black outfit.

On the work front, Shah Rukh Khan will next be seen in the upcoming movie Pathaan which is set to be released on January 25. The actor will be seen alongside Deepika Padukone and John Abraham.