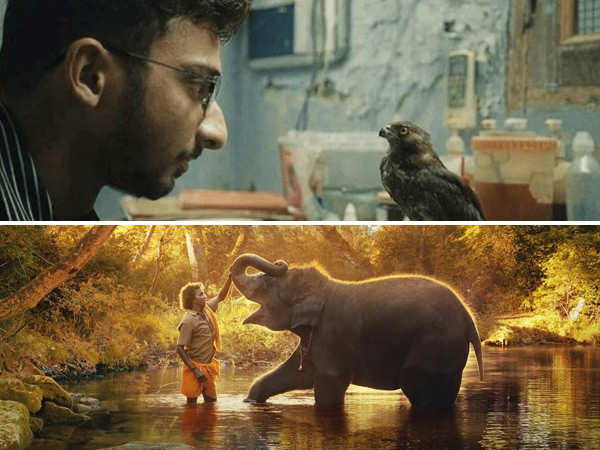 The news of RRR making it to yet another category for Oscars 2023 has made the world rejoice like no other. With the nominations just announced, Naatu Naatu from RRR has been nominated for Best Original Song.

This calls for a celebration with three Indian films making it to the nominations list for one of the biggest International platforms. Chhello Show unfortunately was dropped from the category of Best International Feature Film category.