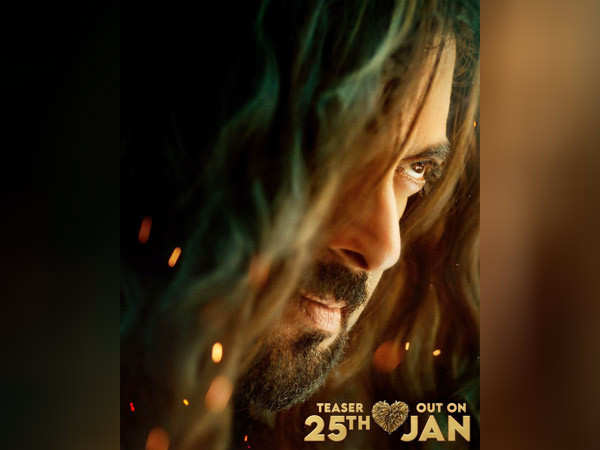 Salman Khan shared a still from the eagerly anticipated film Kisi Ka Bhai Kisi Ki Jaan on Monday and revealed that the teaser for the movie will be shown on January 25, 2023. Salman Khan posted a still of himself gazing intently into the distance with a faint smile on his face. He added the caption,“#KisiKaBhaiKisiKiJaan Teaser ab dekho bade parde par on 25th Jan…” The teaser for Salman Khan’s movie will be shown before Shah Rukh Khan’s Pathaan. On January 25, Pathaan, SRK’s comeback film, will open in theatres worldwide. John Abraham and Deepika Padukone play important roles in the movie as well.