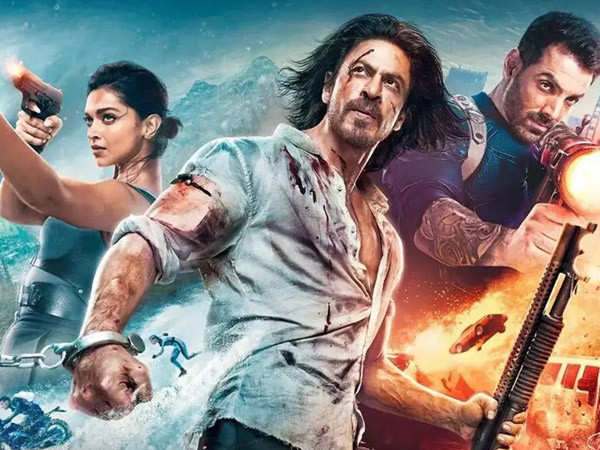 Aditya Chopra’s ambitious spy universe includes Pathaan, which stars Shah Rukh Khan, Deepika Padukone, and John Abraham. The heart-pounding film is scheduled for release on January 25, 2023 in Hindi, Tamil, and Telugu. It has been confirmed that several theatres that closed due to COVID-19 are reopening for Pathaan given the film’s unmatched buzz and hype. With Pathaan the production company, Yash Raj Films is encouraging more theatres to reopen. The success of Shah Rukh Khan and the buzz surrounding Pathaan may bring about a new era for the theatre industry, which suffered during the pandemic.

The cinemas which are reopening with Pathaan are as follows: