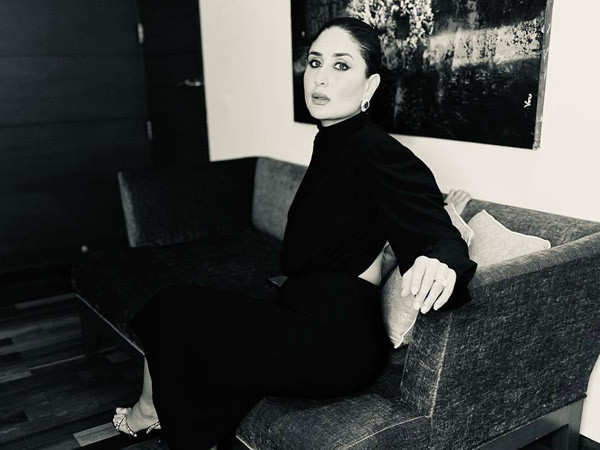 Kareena Kapoor flaunted her “good looks, good looks and good looks,” yet again. The actress is no stranger to serving style inspiration and recently she did it with a chic classic ensemble – a black backless gown.

On Sunday, Kareena Kapoor took to her social media handle to drop photos of her outfit. In the black and white photos, she can be seen posing on a couch. And she looks absolutely breathtaking.

Kareena captioned the post, “MOOD TONIGHT” with a black heart emoji. Check it out here:

On the work front, Kareena Kapoor has an exciting slate of upcoming films. The actress is all set to make her OTT debut with The Devotion of Suspect X alongside Jaideep Ahlawat and Vijay Varma.

She will also be seen in an upcoming murder mystery directed by Hansal Mehta, and in The Crew alongside Tabu and Kriti Sanon.