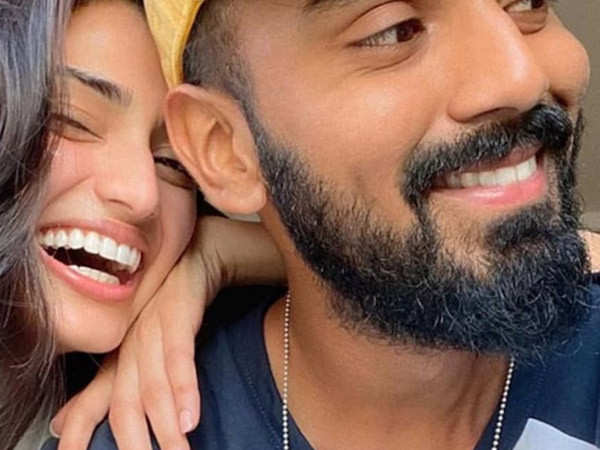 It’s been quite sometime now since the murmurs about Athiya Shetty and KL Rahul taking place started making the rounds. Many pictures have also surfaced that show Sunil Shetty’s residential building getting all decked up for the wedding festivities to begin. As per the latest reports in Times Of India, the reported wedding festivities will kickstart on January 21 and the wedding is set to take place on January 23rd.

As for the guest list, it is most likely to be 100 people. As quoted in the leading entertainment portal, “Given the hectic cricket schedules, a wedding bash has been planned for the film industry and cricket bigwigs after the IPL wraps up in May. While the wedding is on January 23, guests are slated to arrive on January 21 onwards.

Since the media got the whiff of the wedding ahead of a formal announcement, special arrangements are in place for the paparazzi at the venue.”

The guests have also been requested to keep their phones away and not post anything.