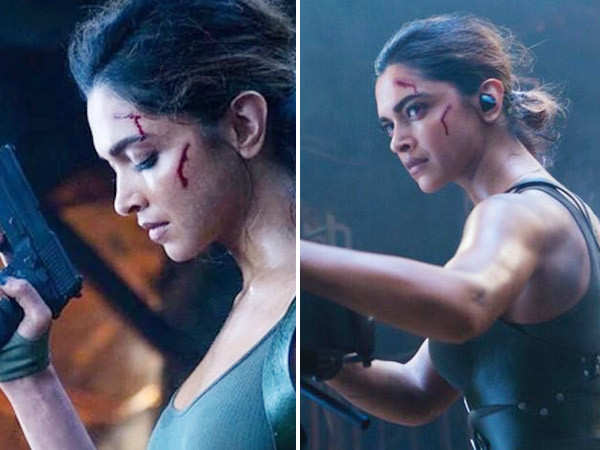 Deepika Padukone has been one actress who has constantly scaled up with her choice of films. The actress is set to entertain audiences with some thrilling action sequences in Pathaan which is releasing on January 25, 2023. According to the latest details revealed by the makers, Deepika who plays a spy in the film will be seen handling a gatling gun and she does it like a pro.

Siddharth Anand added to the same by saying, “There is nothing more cool or sexy than a woman wielding a powerful weapon on screen. As a film buff, I have always loved women doing sick action sequences and so, when we got Deepika Padukone in Pathaan, we wanted to present her in her most badass self – a gorgeous, gun-toting, femme fatale spy that people have never seen before!”

Furthermore, he said, “In one of the action sequences of Pathaan, Deepika wields the Gattling gun and you have to see the sequence to believe how legit she is as a bonafide action superstar! She steals the show in this scene and I’m sure people will cheer the loudest for her every time she does action in Pathaan.”

Such aspects only continue to increase the craze around the film with such a stellar cast.