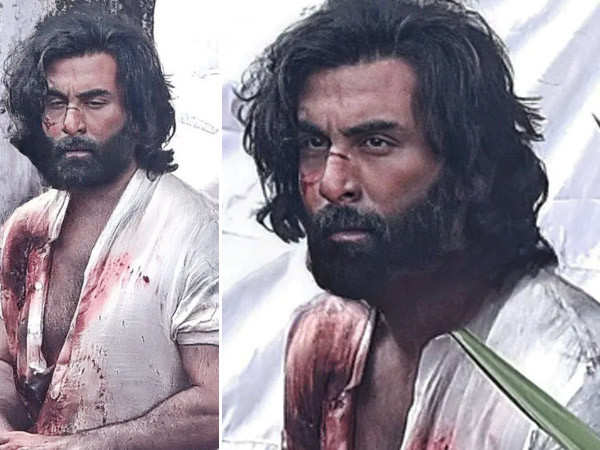 Being the professional that he is, Ranbir Kapoor has been back to work in no time. The actor is currently busy shooting for Animal helmed by Sandeep Reddy Vanga. Recently the internet was abuzz with certain shots of the actor from the sets that went viral. The picture sees Ranbir in a rugged avatar with specks of blood smeared over his face and clothes. The actor has reportedly gained weight for his look in the film and is sporting a bearded look. The leaked pictures have gotten fans all the more excited about the film.