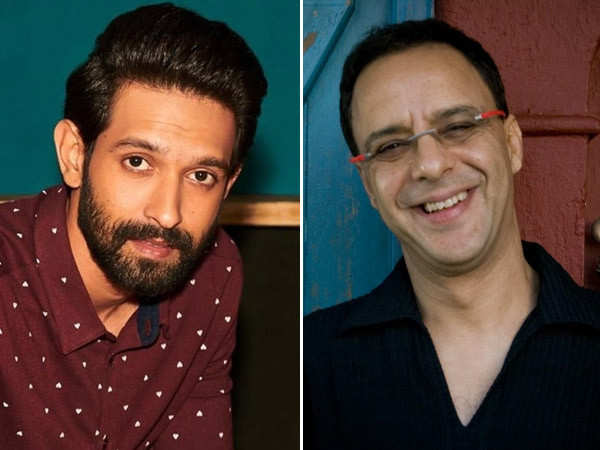 Vidhu Vinod Chopra has announced his next film. The producer who is best known for popular Hindi films including 3 Idiots, PK and the Munnabhai film franchise, is set to release 12th Fail.

12th Fail will be directed by Vidhu Vinot Chopra and will feature Vikrant Massey in the lead role. It is reportedly a text-to-screen adaptation of author Anurag Pathak’s bestseller of the same name.

The book which is inspired by true events revolves around the story of Manoj Kumar Sharma, a village boy from an impoverished background who fails in his 12th standard exams. Yet with his passion, he becomes an IPS officer. The film will reportedly be shot in Mukherjee Nagar, New Delhi.

Vikrant Massey was recently seen in Forensic alongside Radhika Apte and in Love Hostel with Sanya Malhotra and Bobby Deol. Talking about 12th Fail, the actor shared, “It’s the tragedy of our times that honesty and sincerity are a rarity. This film is a dedication to all the students who dream, and to all the honest officers who are the backbone of our country and constitution. Working with Vidhu Vinod Chopra is a dream come true and a huge challenge since he’s such a thorough director.”

Vidhu Vinod Chopra has reportedly wrapped the film’s first schedule in Chambal, Agra ahead of the next schedule in Delhi. The film is set to release in the summer of 2023.