Naga Chaitanyas next is titled Custody. Check out the first-look poster

Naga Chaitanya’s next is titled Custody. Check out the first-look poster 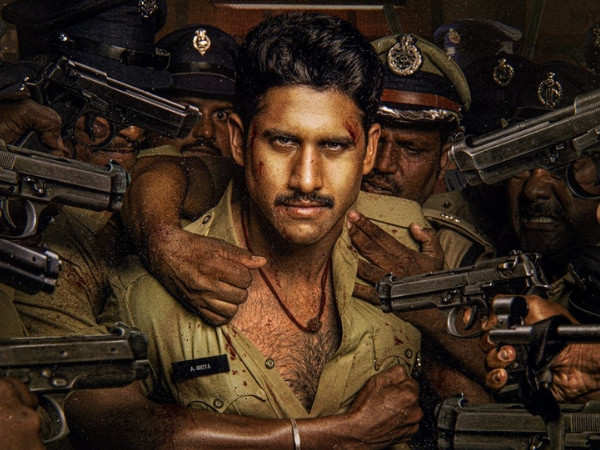 All eyes are on Naga Chaitanya’s next project. The actor’s highly anticipated upcoming Telugu-language film finally has a title – Custody. The makers of the Venkat Prabhu directorial have also unveiled an intriguing first-look poster along with the title announcement.

On Naga Chaitanya’s 36th birthday, director Venkat Prabhu shared the poster of Custody. In it, the actor can be seen in an all-new cop avatar, surrounded by a crowd of policemen with guns pointed at him. The text on the poster reads, “You must be the change you wish to see in the world.”

The director wrote, “Let’s be the change we want to see in the world! Happy bday bro @chay_akkineni let the hunt begin!”

Custody marks Naga Chaitanya’s first collaboration with director Venkat Prabhu who is forraying into the Telugu film industry. While much isn’t known about the upcoming film, we do know that it also features Arvind Swamy, Krithi Shetty and Sarath Kumar in pivotal roles.

The actor is also set to make his streaming debut with Dhootha, a series helmed by director Vikram K Kumar.