Vishal Jethwa is back with his second film, Salaam Venky co-starring Kajol 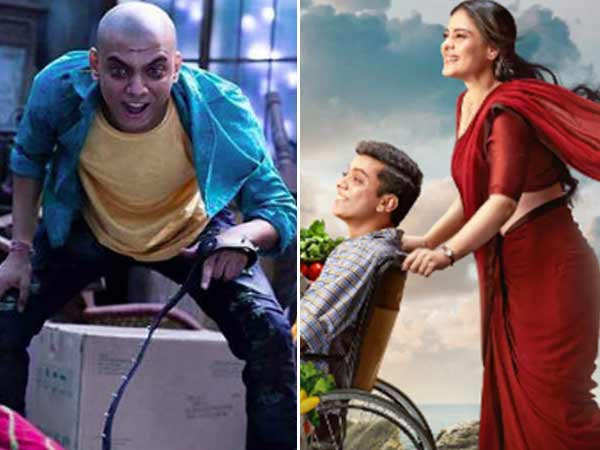 Vishal Jethwa, who gained fame for playing a villain in the Rani Mukerji film Mardaani 2, is back with a new project.

He will take on a totally different role this time, as he will play Venkatesh in Salaam Venky, a movie featuring Kajol that is directed by Revathy. He will work once again in a relevant social drama alongside an outstanding actress, and this role will give him the opportunity to showcase his acting prowess.

Salaam Venky stars Jethwa as Venkatesh, a patient who overcame the progressive disease Duchenne Muscular Dystrophy, defying doctors’ projections of his prospects of survival and having an impact on the Indian legal system around organ donation.

Speaking about the film, he said, “I was very excited to hear that I could get a chance to work with Kajol Ma’am. When I went in for the narration, I was moved to see just how emotional our writer got while telling us the story. I am very close to my mother. When I realised that this is a mother-son story about surviving against impossible odds, I was immediately on-board. It is a chance to portray another side of my persona in this role.”

He further adds, “I am one of the lucky actors to have had a chance to work with both Ma’am and Kajol Ma’am, contemporaries and  cinema legends in their own right. I consider this a stroke of good luck and I am very happy to have got an opportunity to showcase my acting skills in front of such talented actresses.”