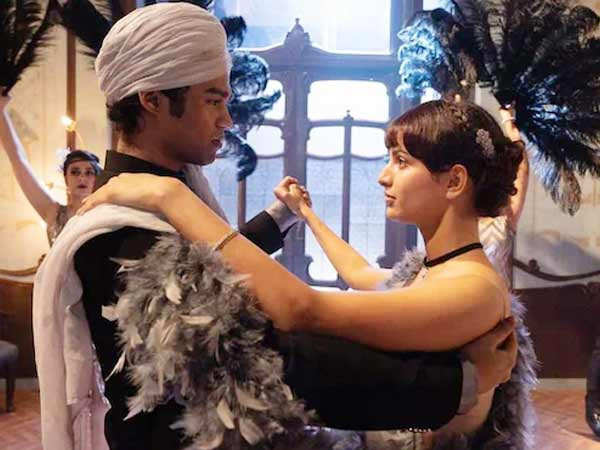 The first full-length trailer of Qala is out and it’s as intriguing as it gets. Directed by Bulbbul fame Anvita Dutt, the upcoming film is a psychological drama that features Tripti Dimri and Irrfan Khan’s son Babil who is making his acting debut.

The trailer of Qala opens with Tripti Dimri as the titular Qala in the spotlight as she takes to the mic. When a voice-over asks “Do you like music?” she replies, “No, I hate it.” We then get a montage of the highs and lows of her journey as a singer. Her seemingly perfect career faces a threat when Babil Khan’s Jagan enters the music scene.

Watch the trailer of Qala here:

The clip hints at a twisted tale comprising a professional rivalry and a complex mother-daughter relationship.

The film’s official synopsis reads,  “The innocence in her voice is only matched by the pain in her eyes. We are already preparing ourselves to experience the rollercoaster of emotions that is Qala, come 1st December.”

Qala marks yet another collaboration for Tripti Dimri and Anvita Dutt who worked together on the horror film Bulbbul.