Kajol reveals why she initially refused to do Salaam Venky

Kajol reveals why she initially refused to do Salaam Venky 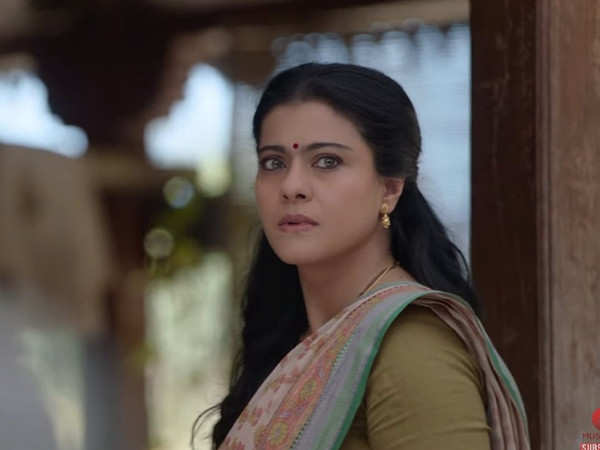 There is a line that Kajol cannot pass when it comes to films involving children. When actress-turned-filmmaker Revathy approached her with Salaam Venky, her newest project about a mother and her sick son, Kajol claims her first inclination was to decline. In Salaam Venky, Kajol plays a mother who battles through difficulties as her terminally ill son’s (Vishal Jethwa) condition worsens. The movie is inspired from the film Last Hurrah by Shrikant Murthy.

When the screenplay for the Sammeer Arora and Kausar Munir-penned movie came her way, Kajol claimed she believed it to be every parent’s “worst nightmare.” She went on to say, “I refused the film for three days. I was like, ‘I am not doing this film, I don’t want to do a film in which anything happens to my children.’ I cannot handle that. It’s every parents’ worst nightmare, you wouldn’t even wish this on your enemy, it’s that kind of a situation.

However she said that she eventually agreed because of Revathy who brought the magic alive with her story. “When I saw her first film, I absolutely loved it. I had decided that if she ever approached me for a film—of course I don’t have the guts to say no to her — she would be the kind of director that I would love to work with. She has that ability to take a situation and to make it something extraordinary, in the most positive way possible. It’s a serious topic which scares us. But she took this topic and took the fear out of that. The film is about the celebration of life,” she said.