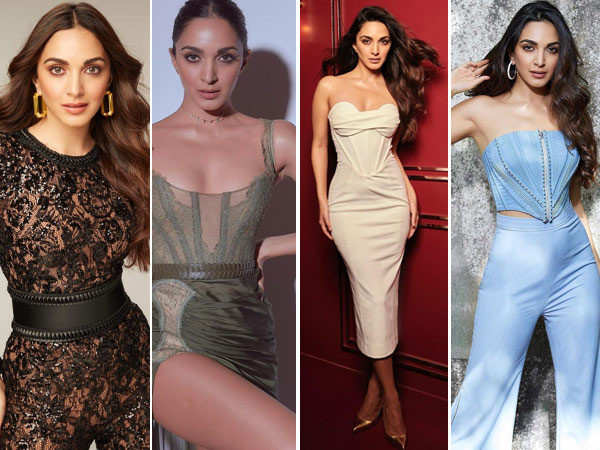 Kiara Advani, is currently one of the biggest and busiest stars in the industry and it comes as no surprise that she is caught in a whirlwind of schedules for her upcoming projects. Since the pandemic eased out, Kiara Advani has been working round the clock juggling back to back shouts and promotions. The actress is set to end the year on a high note yet again, with the wrapping of two film shoots and the promotions of her upcoming film scheduled in the coming month.

Posting the wrapping up of the initial schedules of Satyaprem Ki Katha in Mumbai and Ahmedabad, the actress rejoined the upcoming schedule for the film in Rajkot. Following this, she will be resuming the shoot for S Shankar’s RC-15 with Ram Charan in New Zealand for a song sequence. And following that, Kiara will immediately dive into the promotions for her third release of the year ‘Govinda Naam Mera’, also accommodating brand commitments in between the same.

The actress who achieved great heights with Shershaah, is definitely on a winning spree with back to back successes like Bhool Bhulaiyaa 2, Jugjugg Jeeyo and more upcoming releases.