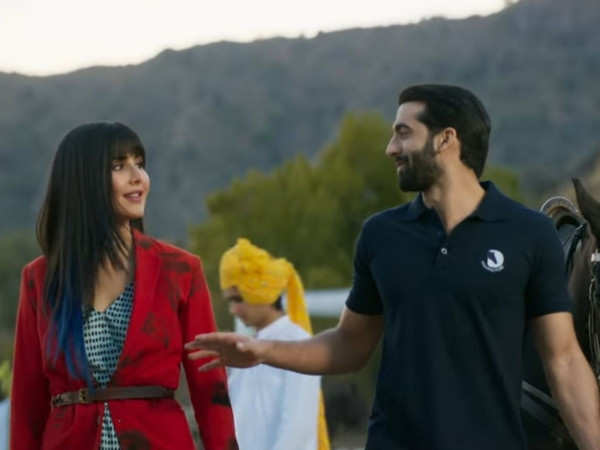 Armaan Ralhan, who rose to fame with his role in web series Shoorveer, has now impressed the audience with his performance in Phone Booth track Jau Jaan Se alongside Katrina Kaif. Ralhan romances Katrina in the soulful track, as they grove to the music.

The song also showcases Armaan riding a horse, a sport that he has been practicing since a long time. He finally got a chance to show his skills on-screen, and commenting on the same he said, “I had a really good time shooting the song with Katrina and the team at Excel. Doing a romantic song with her is definitely one thing ticked off the list.”

Phone Bhoot is produced by Excel Entertainment, is now in theatres and the musical track sung by Lisa Mishra and Rochak Kohli, is all the more reason to watch it.