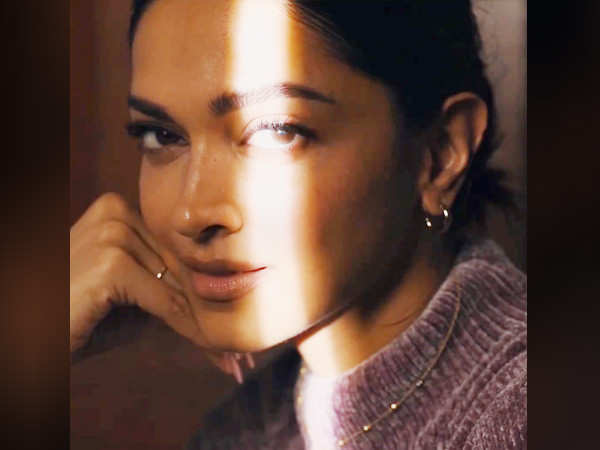 Deepika Padukone officially completed 15 years in the film industry on Thursday. The actress took to her social media handle to share a cryptic post, a video of herself. The text read, “It’s time to look East.”

While fans dropped their burning questions in the comments section, Ranveer Singh left a sweet comment that read, “It’s time to give me a kiss.”

Deepika made her smashing debut in Om Shanti Om alongside Shah Rukh Khan. Since then, she has earned a lot of fan appreciation and critical acclaim for her performances. The actress was last seen in Shakun Batra’s Gehraiyaan and will soon be seen in Siddharth Anand’s Pathaan alongside Shah Rukh Khan and John Abraham. The film arrives on January 25, 2023. The film’s teaser made waves earlier this month.

Deepika will also be seen alongside Hrithik Roshan and Anil Kapoor in Fighter.