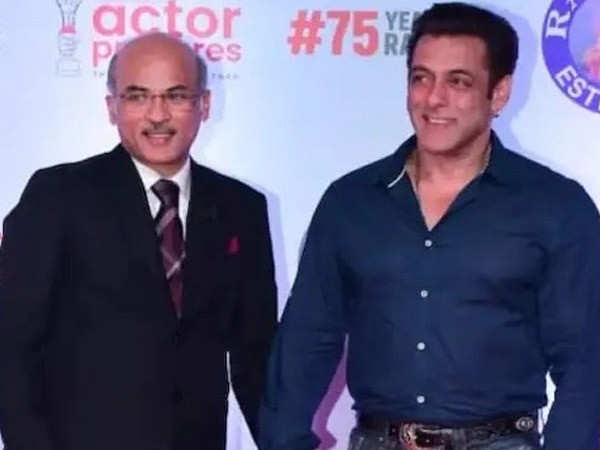 Salman Khan and Sooraj Barjatya have been an iconic actor-director duo with films like Maine Pyar Kiya (1989), Hum Aapke Hain Koun..! (1994), Hum Saath Saath Hain (1999), and Prem Ratan Dhan Payo (2015) to their credit. Ever since the audience have been waiting for another collaboration between them. Looks like there’s good news on that front.

Both of them have confirmed an upcoming collaboration. During the screening of Uunchai in Mumbai recently, Salman and Sooraj interacted with the press and confirmed that they’d be working together soon. Sooraj was asked if he had any ideas on creating a new version of Salman’s character Prem in his upcoming film. To this, the filmmaker said: “Prem will return,” and also added that the title had been registered.

Salman jokingly added, “Prem will return and he will make sure that he gets married too. Inhone picture ka title bhi announce bhi kar diya, Prem Ki Shaadi.” We’re super excited about this collaboration, and  we know it’ll be a great entertainer like always.