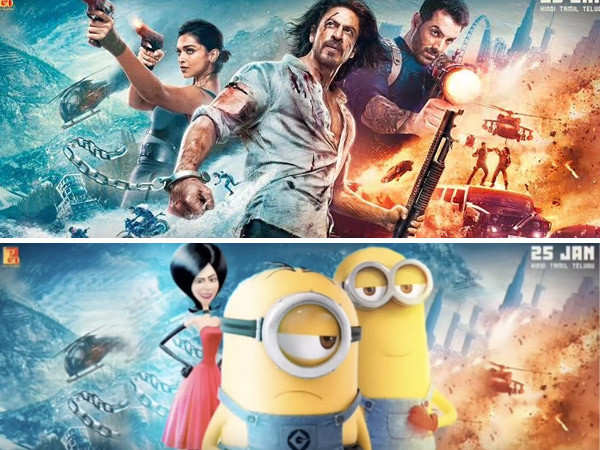 The video features two Minion cops, talking about Pathaan’s whereabouts. It also has the character Stuart, playing the villian as he does weightlifting in a prisoner’s outfit. Meanwhile, Skarlet Overkill who plays Deepika Padukone, takes on the villain in the boxing ring. Post the video’s release, fans reacted to the video with a lot of love and laughter.

Directed by Siddharth Anand, ‘Pathaan’ is slated to hit the theatres on January 25, 2023.