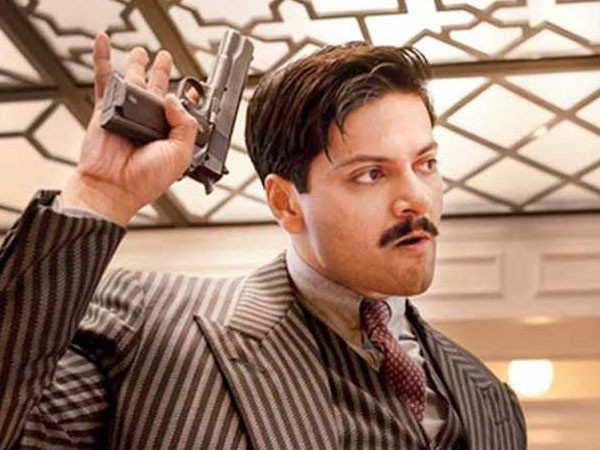 Ali Fazal has been venturing into the international arena and has worked with some of the best talents in the past few years. Last year, it was announced that the actor had been roped in to play one of the leads in the action film Kandahar, which is set to release in 2023. And now the actor will be seen in two times Oscar-winning director Bill Guttentag’s project, Afghan Dreamers

The shoot for Afghan Dreamers recently began in Morocco and is being shot in various parts there. The film revolves around the life of Afghan tech entrepreneur Roya Mahboob, who helped women develop their skills in the field of science and technology, despite the patriarchal nature of society. The film talks about a team of Afghan girls who travelled across the world to garner global attention, despite the political climate of the country.

Speaking about it, Ali said, “Excited and humbled to be sharing notes and being directed by Bill who has an impeccable body of work. Afghan Dreamers is a very important story to be told and I’m happy to be part of its cinematic retelling.”  The film is being produced by Laura Overdeck, Samudrika Arora and Bill Guttentag, and set to release next year.