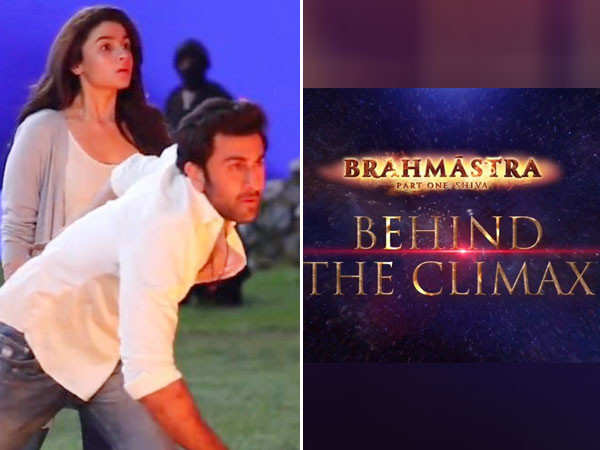 When it comes to making a good film, what we see is only the tip of the iceberg and not the countless hours of shooting, reshooting and editing that goes into it. What goes on behind the scenes is endless preparation and great performances. Especially for a project like Brahmastra Part One: Shiva, which has been in-making for over 10 years, the behind the scenes efforts mustn’t be ignored. And ahead of the film’s digital release, behind-the-scenes videos have emerged about the film.

In one of the videos director Ayan Mukerji addresses the challenges of shooting, by saying, “The most challenging sequence in our film has been our climax. It is a 20 minute sequence with action, visual effects, and emotion. There’s so much going on that it’s like a movie in itself,” he said.

Adding on to this, actor Ranbir Kapoor also said, “The climax is the high point of the film and I don’t think I’ve ever done this kind of prep before.” Actress Alia Bhatt adds in more about her experience saying, “It’s the first time I am starting a film with the climax, it’s the first time I’m doing a film like this at all.”