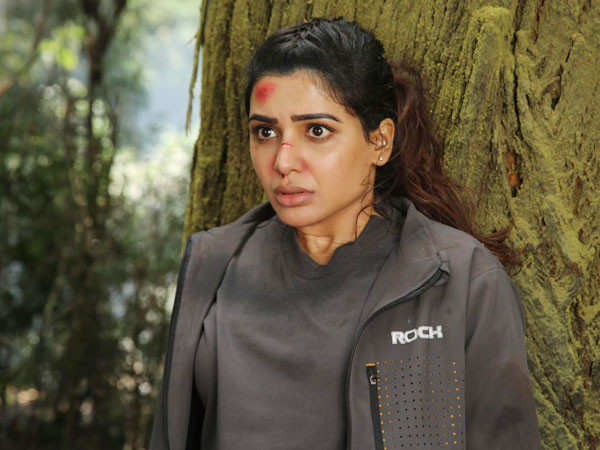 Samantha is one of the most popular pan-Indian actresses we have currently in the film industry. The world was shocked when quite recently she spoke of a rare disease named myositis that she is suffering from. Just a few days ahead of the release of her film Yashoda, her fans greatly empathised with her situation.

Samantha has now gone on to talk about the power-packed action sequences she will be seen performing in Yashoda. Combined with a powerful storyline, this film has lots to offer in terms of entertainment. Samantha will be seen essaying the role of a surrogate mother who battles the evils of a corrupt medical world and it indeed looks promising.

Commenting on the same, Samantha shared, “The most challenging part of shooting for Yashoda was the action sequences. I enjoy doing action even though I never imagined I was meant to do action, but it is quite surprising and the love for the genre has been a revelation for me. Although it is gruesome, it offers a great adrenaline rush and there’s a great sense of accomplishment to perform the stunts. I am also thankful to our action director Yannick, who has been a great guide and mentor to me. I think the action has turned out to be pretty cool and something to look forward to in Yashoda.”

What makes the action sequences a treat for fans in Yashoda is that it has a mix of various forms – from judo to kickboxing to boxing, to name a few.

Helmed by Hari and Harish, Yashoda is slated to hit the theatres on November 11.