Monica O My Darling Trailer: Its Huma Qureshi vs Rajkummar Rao In This Twisted Thriller 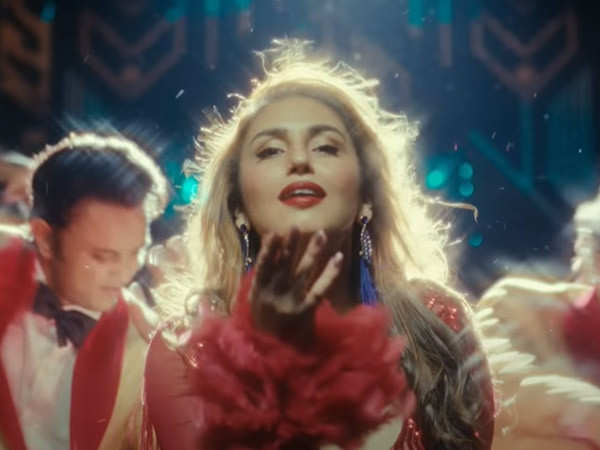 The full-length trailer of Monica, O My Darling – director Vasan Bala’s next arrived this week. Starring Huma Qureshi, Rajkummar Rao, Radhika Apte and others, the film is a neo-noir thriller that’s all about love and murder.

The trailer of Monica, O My Darling which is set to R.D. Burman’s iconic track introduces us to Huma Qureshi as the titular Monica, a quintessential femme fatale. We then meet Rajkummar Rao who talks about being blackmailed by her. The clip also sees Bagavathi Perumal and Sikander Kher’s characters join forces to go up against Monica and Radhika Apte’s ACP Naidu who is tasked with investigating a murder.

The trailer doesn’t give away much but it does reveal a whodunnit and a body that needs disposing of.

The highlight is, of course, Qureshi’s stunning Monica and the mystery around her.

The film also features Akansha Rajan Kapoor, Zayn Marie Khan, Shiva Rindani and others. It is set to release on November 11 on OTT.