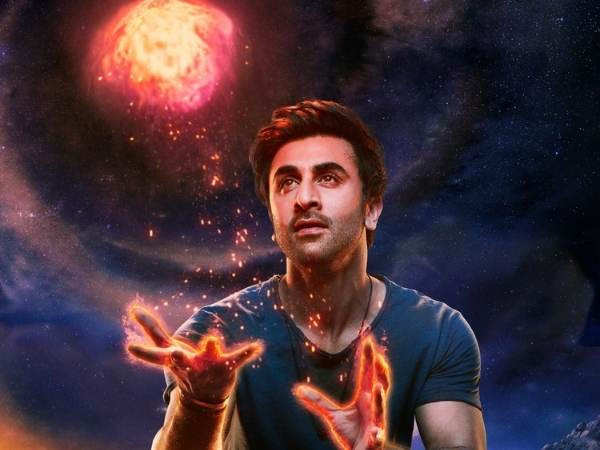 Amitabh Bachchan, Nagarjuna Akkineni, Alia Bhatt, Mouni Roy and Ranbir Kapoor’s Brahmastra was one of those rare films that matched expectations when it released in September this year with the film’s VFX and storyline getting special mention across reviews. The Ayan Mukerji directorial had been years in the making and it’s now set to arrive on a leading OTT platform. The film was, of course, a gamble considering that something of this scale had never been done in India. Still, we’re guessing the Box Office numbers and positive feedback will have encouraged the producers and filmmakers to go ahead with the other films in the trilogy.

Ahead of the film’s OTT release, Ranbir Kapoor shared his thoughts on why he chose to act as Shiva. “When I first heard the idea, I immediately knew what a project like this could mean for our industry and our country. Brahmastra is deeply rooted in Indian culture, and with the imagination, scale and technology Ayan wanted to use – it was going to be the first of its kind. The entire package was extremely exciting. But it was the core of the story – the fact that it was this unseen combination of modern and Ancient India, rooted in our culture and in themes we have grown up with, that I knew our audiences would relate to, that appealed to me the most,” he said in a statement.

“Shooting each and every sequence was an experience in itself, from the VFX and action to the more emotional scenes to the amazing scale of our songs – it was something I have never done before. It would be difficult to choose, as the film in its entirety has been an inspiring journey for me and everyone involved,” he added.