The entries for Filmfare OTT Awards 2022 have started

The entries for Filmfare OTT Awards 2022 have started 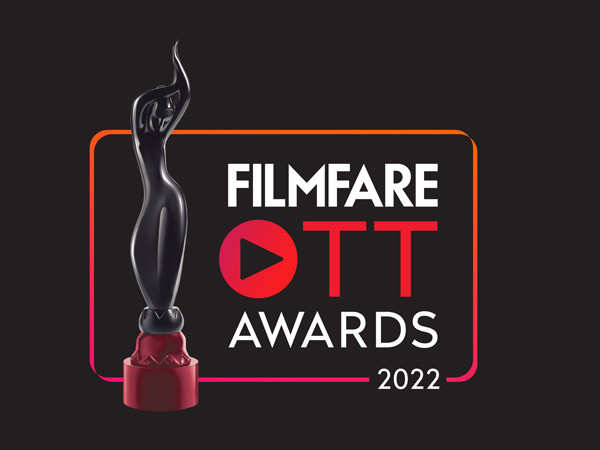 Following the phenomenal success of the previous two editions, Filmfare is back with the third edition of Filmfare OTT Awards 2022. These awards celebrate the best artistes and content creators in the dynamic Indian Over The Top (OTT) space.

The present edition honours Hindi web originals released between August 01, 2022, and July 31, 2022. The process of submitting entries for this prestigious award show is now open. OTT platforms and production houses can send their entries across various categories for nomination, which will, however, be subject to a veto by their respective platforms. A maximum of four nominations may be submitted for each category, and each listing will incur an entry fee. The deadline for submitting entries is November 10, 2022.

Here’s a quick guide on how to send your entries for the Filmfare OTT Awards 2022:

All OTT Platforms as well as Production Houses are welcome to send their entries.

All Entries submitted by the Production House should be approved by the OTT platform on which the show is hosted.

The responsibility of getting the Entries approved by the platform completely rests with the Production House.

The Entry Form is available for download at: https://www.filmfare.com/awards/filmfare-ott-awards-2022/

Interested OTT Platforms and Production Houses must submit their entries via email with the online Entry Form and Payment Reference ID on or before 10th November 2022.

Please email the Entry Form with complete details and necessary attachments to filmfareottawards@wwm.co.in

The categories open for entries are: