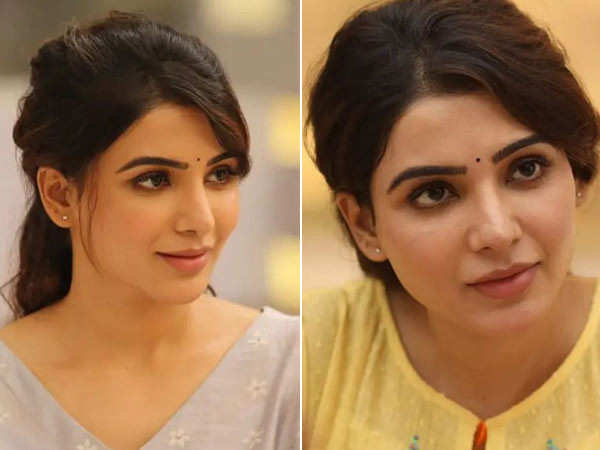 Samantha Ruth Prabhu is all set to thrill the fans, with the new suspense thriller Yashoda. Yesterday, the makers declared the release date of the film, which is going to be hitting the cinemas on 11th November this year in Tamil, Telugu, Kannada, Malayalam, Hindi and other languages.

Finally, after a long wait, a few stills from the drama have made it to social media. Fans can now get a small sneak peak of the actress, from the two behind the scene candid images of the actress.

In the first one, Samantha is wearing a yellow kurta, while in the other she’s opted for a blush-purple one. Both the pictures had fans showering love on the actress, who looked more beautiful than ever.

On the other hand, the recently released poster features a bruised Samantha with Varalaxmi Sarathkumar, Shatru, Rao Ramesh, Unni Mukundan, Murali Sharma and Sampath Raj. The teaser features Samantha running from something, as the suspense builds up. Overall the project looks like an exciting edge of the seat thriller.

Samantha’s other project, Shaakuntalam features her as Princess Shakuntala and will be hitting the silver screens on November 4 this year.