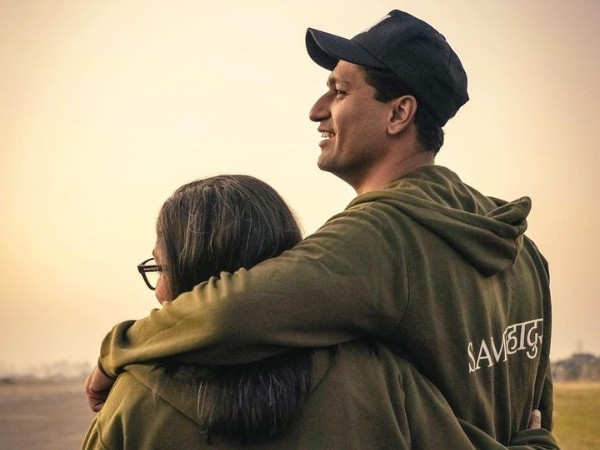 Vicky Kaushal has been busy working on his upcoming film Sam Bahadur. Since the past few weeks, the actor has been sharing glimpses of the film’s making process. Now, he has announced that the film’s schedule has been wrapped.

Vicky Kaushal took to his social media handle to share some behind-the-scenes photos from the sets of Sam Bahadur. In one picture, the actor can be seen posing with director Meghna Gulzar. In another, he can be seen with the rest of the team. He captioned the post, “After more than 2 months of relentless work across 5 cities… it’s a SCHEDULE WRAPPP for the Bahadurs!!! Few more cities and a few more months to go. See you soon Team, to continue our journey of making Sam Bahadur.”

Earlier, the actor had shared a behind-the-scenes video along with his co-stars Fatima Sana Shaikh and Sanya Malhotra.

Sam Bahadur is expected to release somewhere in 2023. Vicky Kaushal is also attached to star in Laxman Utekar’s next, Govinda Naam Mera and The Great Indian Family.