Bhediya: Varun Dhawan transforms into a werewolf in the first look poster

Bhediya: Varun Dhawan transforms into a werewolf in the first look poster 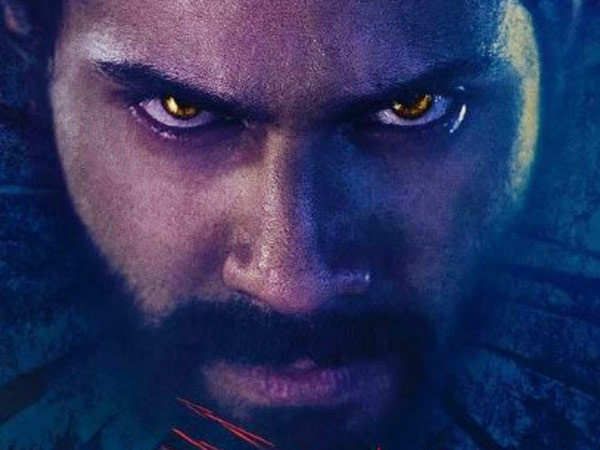 Bhediya, Varun Dhawan’s much-talked-about next film is set to hit theatres in a matter of weeks. The film directed by Amar Kaushik also features Kriti Sanon in the lead role and is touted to be a creature horror-comedy. On Monday, the makers released the first look poster that puts Dhawan’s werewolf avatar front and centre.

The first look poster of Bhediya sees Varun Dhawan in a rugged look against the backdrop of a full moon. We also get a look at Kriti Sanon, Abhishek Banerjee and others holding torches.

Bhediya marks director Amar Kaushik’s third film and his second horror-comedy after Stree. The film promises to go all out with visual effects with a Hollywood effects studio on board. Some of the visuals were teased in the film’s trailer announcement. In case you missed it, check it out here:

Bhediya is set to release on November 25.