Now there are filmmakers who see my potential – Elli AvrRam

Now there are filmmakers who see my potential – Elli AvrRam 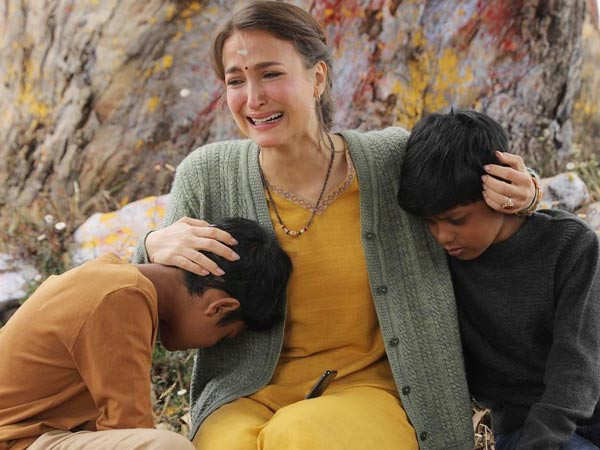 Elli AvrRam has been steadily making her mark in Indian cinema. The actress was always commended for her dance moves but has now been appreciated for her fine acting in her Tamil film, Naane Varuven, in which she co-starred with Dhanush. The actress is also starring in Goodbye alongside Amitabh Bachchan, Neena Gupta, Rashmika Mandanna and Pavail Gulati.

Naane Varuven and Goodbye are certainly deviations from her acting roles in the past few years. It is evident that the actress wants to be known for her skills and versatility and is not afraid to take risks to ensure that people know she is more than just a pretty face. And it appears to have paid off – she has been receiving praise for playing Madhuri in Naane Varuven and the ambitious and fierce Daisy Bhalla in Goodbye.

“I’m very happy with the response I’ve been getting the last few years. Now there are filmmakers who truly see my potential and are giving me performance-oriented roles. And I’m so grateful for it. The journey hasn’t been a cakewalk, I’ve had to say no to a lot of offers that’s come my way, just to stop being typecast, and with that keep lot of patience for this day to come,” Elli says.