The success of Hrithik Roshan’s most recent movie, Vikram Vedha, is currently being celebrated. Saif Ali Khan and Radhika Apte are featured in the action thriller as well. Hrithik and the Vikram Vedha crew celebrated the Navratri Maha Saptami with Falguni Pathak in Mumbai at this time. He was spotted dancing the garba with her and showing her how to do the famous Ek Pal Ka Jeena dance moves. 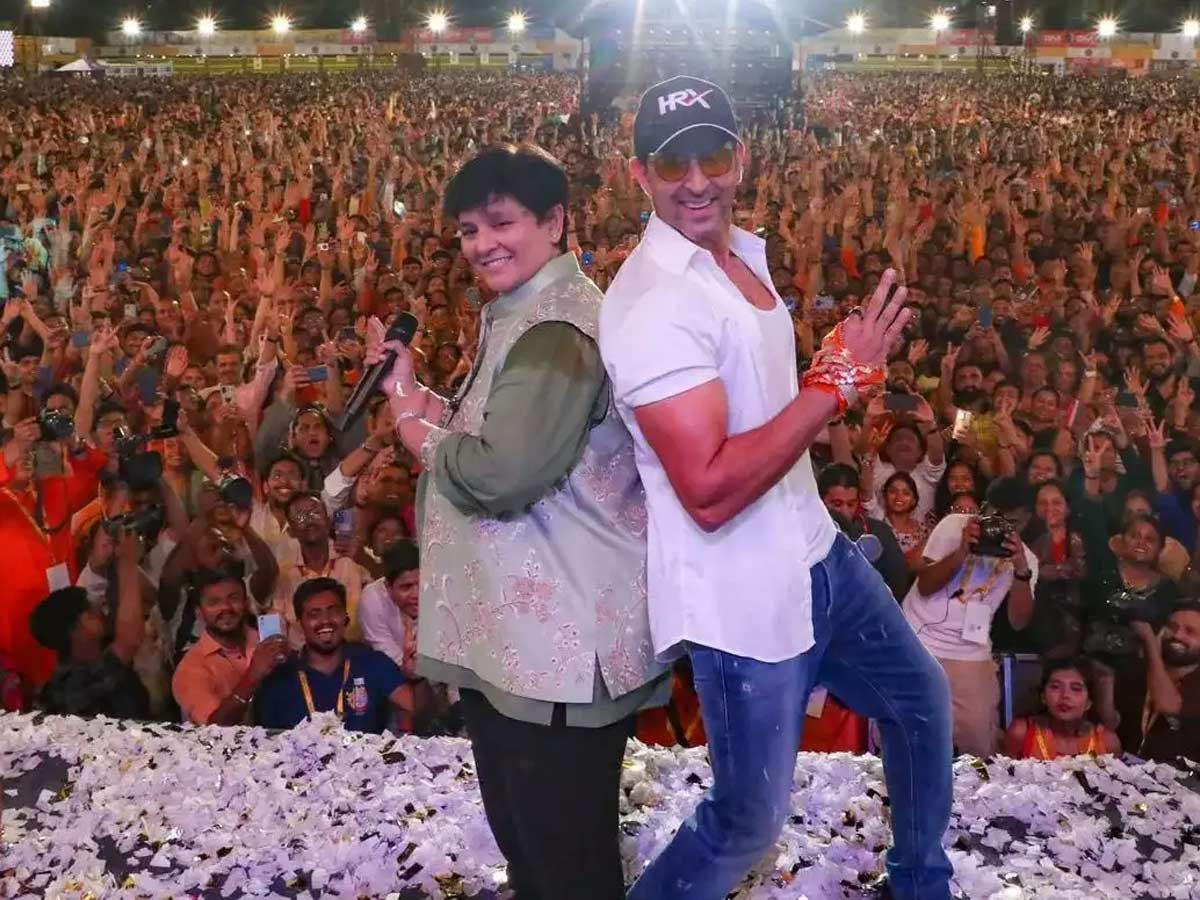 “Vasaldi version by Hrithik Roshan. Navratri hein garba toh banta hein.” Falguni Pathak captioned the video as she posted it to her Instagram. Hrithik can be seen dancing in the video, and Falguni following his steps. The Krrish actor also performed some garba steps on her popular Navratri song Vasaldi. As the audience watched two icons perform on stage together, the Garba night transformed into a memorable and fun evening. The actor ended by asking for the audience’s blessing for his film Vikram Vedha. 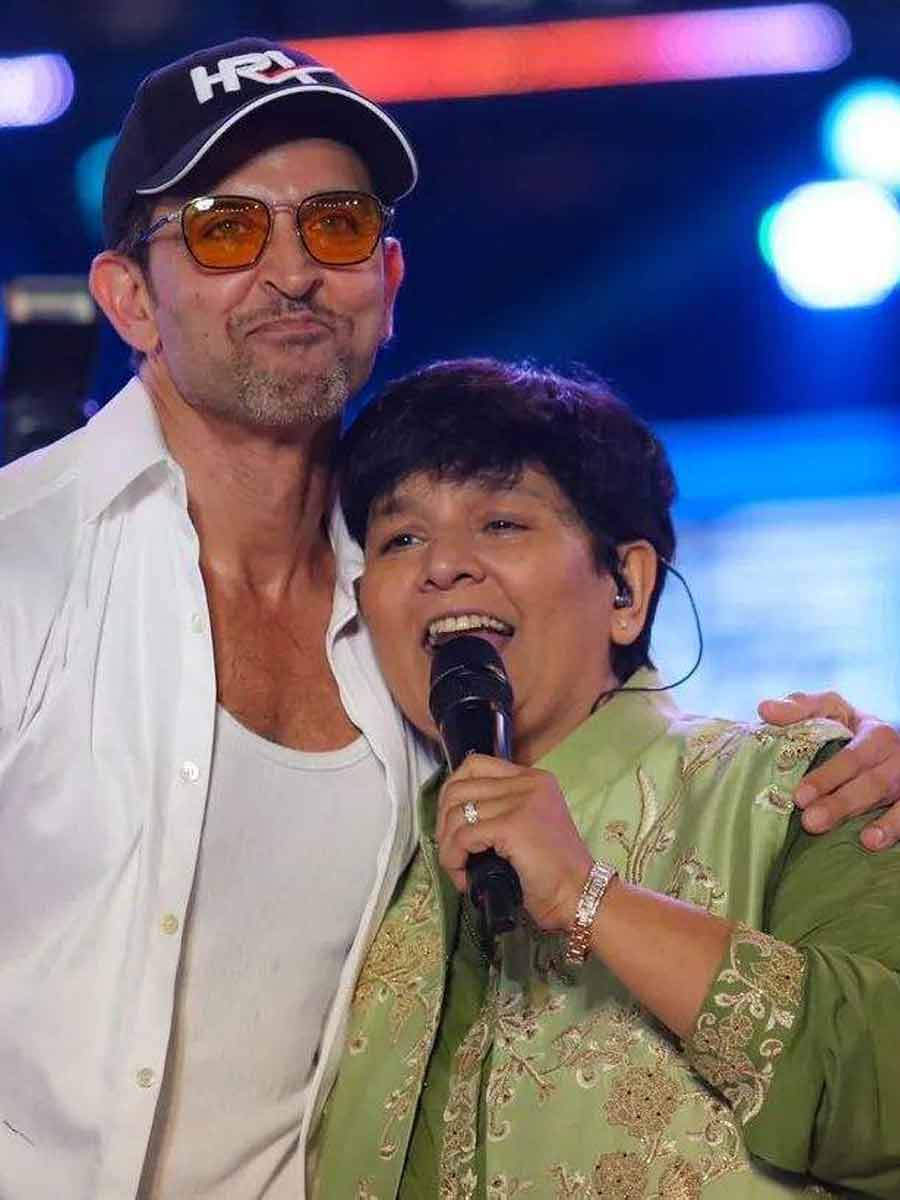 Vikram Vedha has been launched in theatres all over the world to overwhelmingly positive reviews and enthusiastic audience word of mouth. In the three days since its debut, the movie has seen an increase in popularity.