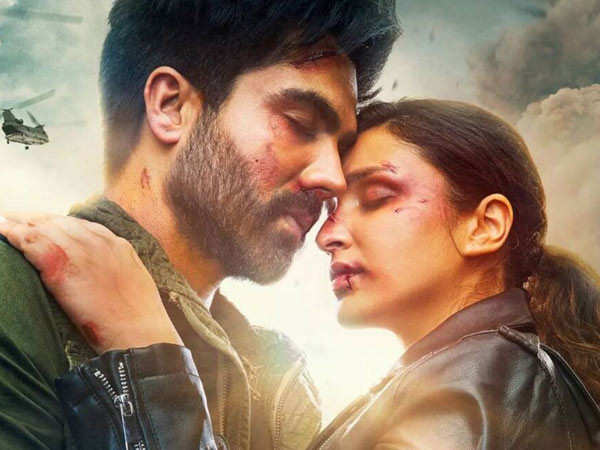 The first full-length trailer of Code Name: Tiranga, Parineeti Chopra’s next film, is out. Directed by Ribhu Dasgupta the film which also features Harrdy Sandhu is a spy drama. And from what we’ve seen so far, it’s an action-packed ride.

The trailer of Code Name: Tiranga introduces Parineeti Chopra as Kismat – a RAW agent. We see her in action as she takes down some bad guys. We also see her sharing some sweet romantic moments with Harrdy Sandhu’s Dr. Mirza Ali who asks her to marry him. Of course, her mission gets in the way of their love story and puts Mirza’s life in danger. Will she be forced to choose between love and war?

Check out the trailer here:

The clip offers a glimpse at several stylised action sequences and Parineeti is convincing in combat. The actress was last seen in Saina while Harrdy was seen in 83.

Code Name: Tiranga is set to release on October 14 this year.