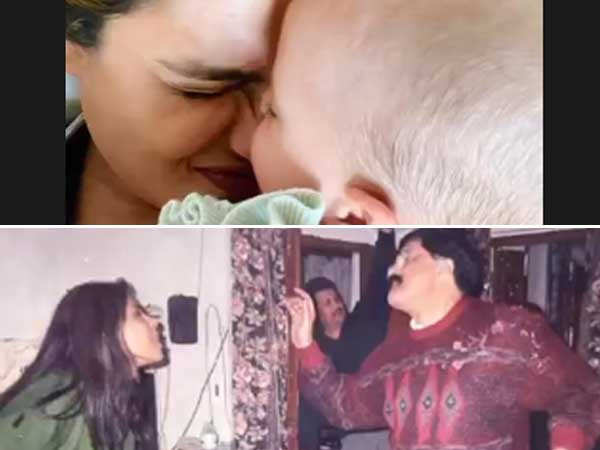 It was Daughter’s Day on September 25 but Priyanka Chopra wishes to celebrate every day as Daughter’s Day. The actress and new mom shared a precious photo of herself cuddling Malti Marie Chopra Jonas. She also remembered her late father Dr Ashok Chopra as she shared an unseen photo.

Priyanka Chopra took to her Instagram stories to share a collage in which she can be seen holding Malti close to her face. The collage also had a throwback picture of herself dancing with her late father. She captioned it, “A day late but it’s International Daughter’s Day in my book.”

While the actress often shares glimpses of her daughter, this is our closest look at the baby. Priyanka Chopra and Nick Jonas welcomed their first child Malti Marie earlier this year in January via surrogacy.

On the work front, Priyanka Chopra who was last seen in The Matrix Resurrections will be next seen in the Russo Brothers-backed spy thriller series Citadel, romantic drama It’s All Coming Back To Me alongside Sam Heughan and Farhan Akhtar’s Jee Le Zara alongside Alia Bhatt and Katrina Kaif.