The teaser of Adipurush starring Kriti Sanon, Prabhas, and Saif Ali Khan would be out on this date 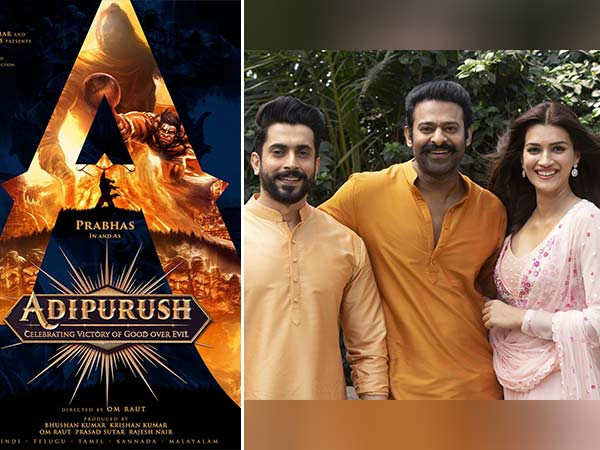 Om Raut’s ambitious project – Adipurush which has Saif Ali Khan, Kriti Sanon, Prabhas, and Sunny Singh in lead roles has been making a buzz ever since its announcement. With an ensemble cast like this, the excitement level is constantly on the rise. Now if reports in Times Of India are to be believed – the makers are all set to share the first teaser on October 2 in Ayodhya, Uttar Pradesh.

The film is based on a mythological tale of Ramayana. Since the story is based on Lord Ram, it seems fitting for the teaser to release in Ayodhya.

Prabhas will be essaying the role of Ram, Kriti as Sita, and Saif as Ravana. The film is being shot extensively in two languages – Hindi and Telugu.