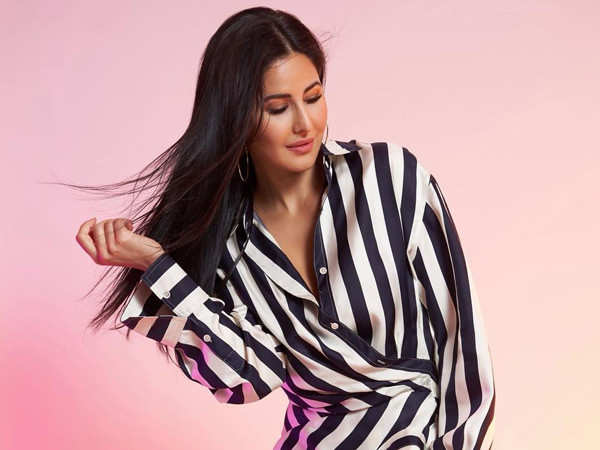 Katrina Kaif has been making headlines for all the right reasons. The actress has been keeping fans updated on her professional and personal highlights through her social media handles.

However, this week, fans raised concerns as the name on her official Instagram handle was changed to “Camedia Moderatez”. Netizens began wondering if her account has been hacked.

While the account name has been changed back to “Katrina Kaif”, fans suspected that the account was briefly hacked. A Twitter user commented, “Is #katrinakaif hacked or is she in her I am changing my name era?”

Is #katrinakaif hacked or is she in her i am changing my name era?

Is it hacked or what ?? pic.twitter.com/FxKIRAABtj

Now that the account is back to the original name, it looks like the actress’ team handled the hiccup.

On the work front, Katrina Kaif will soon be seen in Tiger 3, the next film from the Tiger franchise. She is also set to star in the horror-comedy film Bhoot Police with Ishaan Khatter and Siddhanth Chaturvedi and the road trip film Jee Le Zaraa with Alia Bhatt and Priyanka Chopra.