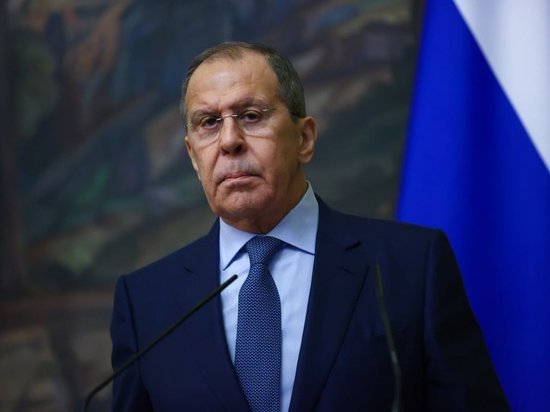 Russian Foreign Ministry spokeswoman Maria Zakharova said that US diplomats tried to influence the minister's foreign tour Foreign Affairs of the Russian Federation Sergey Lavrov. She wrote about this in her Telegram channel.

“American diplomats run from house to house in different countries and beg (don’t laugh out loud now) not to take pictures with Lavrov,” she said, adding that the Americans are trying to prevent Moscow from using these pictures as evidence of the lack of isolation of Russia.

The representative of the Russian Foreign Ministry also convicted American diplomats that they do not even “know” that Russian diplomats are using them for these purposes themselves: “stupidity, aplomb and a complete lack of a sense of reality.”

Last Saturday, July 23, Lavrov arrived on a working visit to Egypt. In Cairo, the head of the Russian Foreign Ministry will hold talks with the country's leadership. Then he will visit a number of African countries, including Uganda, Congo and Ethiopia.