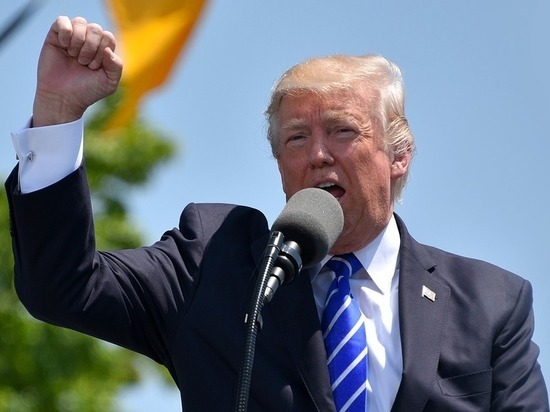 Former US President Donald Trump once again criticized the current head of the White House. He believes that Joe Biden has turned the United States into a poor country that is forced to beg for help. The politician voiced his thoughts during a speech at a student conference.

Trump complained that “no one else respects the United States”. And all this was achieved in two years, during the reign of Biden. The Republican recalled that two years ago the US was energy independent and even dominated. And now these positions are lost.

Trump made the claim that the US had “the greatest economy” under his administration.