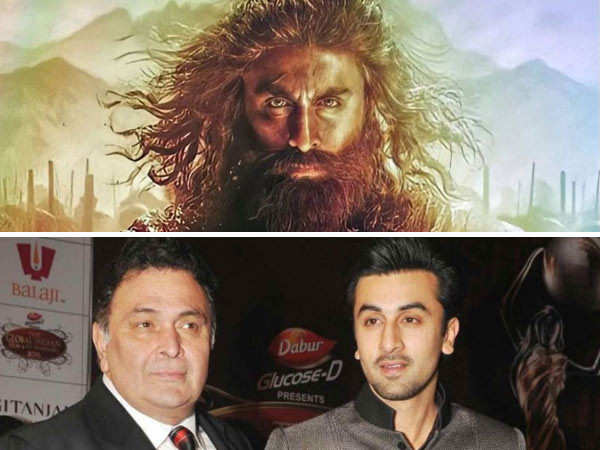 The teaser of Shamshera arrived this week and it has become a hot topic of discussion ever since. Starring Ranbir Kapoor, Vaani Kapoor, Sanjay Dutt, and others, the film is one of the most anticipated period dramas of the past few years. Ranbir, who essays the titular role, opened up about how he wishes his father, who passed away two years ago, could have watched the film.

As per reports in the Times of India, Ranbir Kapoor said, “I really wish my father was alive to see this film. He has always been blatantly honest about his criticism if he has liked something or not liked something, especially with my work. So, it’s sad that he’s not going to see it. “

He added, “But I am really excited that I got to do a film like this and I hope that somewhere up there he is looking out for me and he is proud of me.”

In Shamshera, Ranbir Kapoor plays a dacoit warrior who, along with his tribe, goes up against the British rule in India. The film is directed by Karan Malhotra and also stars Sanjay Dutt as the antagonist Daroga Shuddh Singh and Vaani Kapoor as Sona.

Check out the film’s teaser here:

Shamshera will arrive in cinemas on July 22 this year.