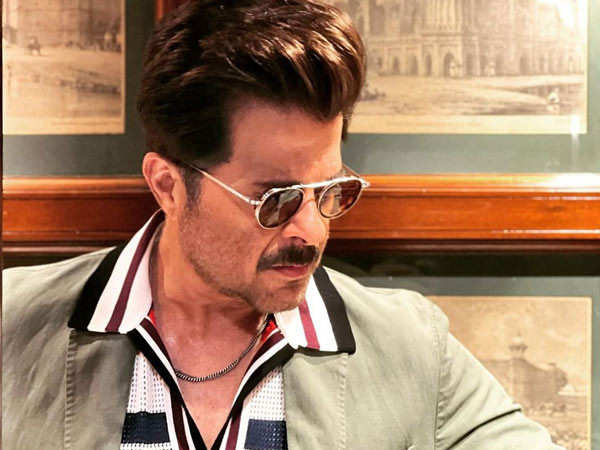 It’s quite a special day for Anil Kapoor today. Not only is his much-anticipated family entertainer Jug Jugg Jeeyo releasing today in theatres, but he has also clocked 39 years in Bollywood today. He took to his social media late last night to share this milestone with his followers. He shared a video and captioned it with, “From Prem Pratap Singh Patiyalawale in #Woh7Din to Bheem in Jug Jugg Jeeyo who’s also from Patiala! It’s been such a wonderful journey! My life changed 39 years ago TODAY and the nostalgia is real! This video is a trip down memory lane!”

Recently during a media interaction, while promoting his film Jug Jugg Jeeyo, he was quoted in a leading entertainment portal stating how over the last 40 years, there have been times when he has done a movie just for friendship’s sake. He has had failures too, however, they have been very touch-and-go kind of failures, so he feels gratitude for all the experiences he has had.

Jug Jugg Jeeyo is now released in theaters and we’re sure this is a special day for him.