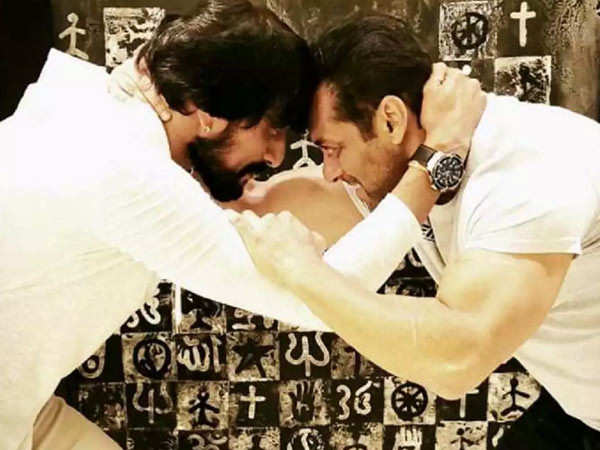 To those unaware, Kichcha Sudeep and Salman Khan share a great camaraderie off-screen. Back in time, they were pitted against each other in Dabangg 3. However, that has never hampered their close friendship. So much so that Salman became a part of his murder mystery thriller Vikrant Rona in his own special way and was set to introduce its Hindi version. The film also stars Jacqueline Fernandez.

The trailer of the film was launched yesterday and has garnered a good response. Salman shared the same on his social media, however, he wasn’t clicked attending the event.

In a conversation with ET Times, Kichcha Sudeep went on to reveal how Salman wanted to be a part of the promotions both in Bangalore and Mumbai, however with the recent threats he has received, it was safer for him to not attend the event and adhere to the protocols laid down. Salman has been advised to limit his public appearances till the investigation reaches a more conclusive outcome.