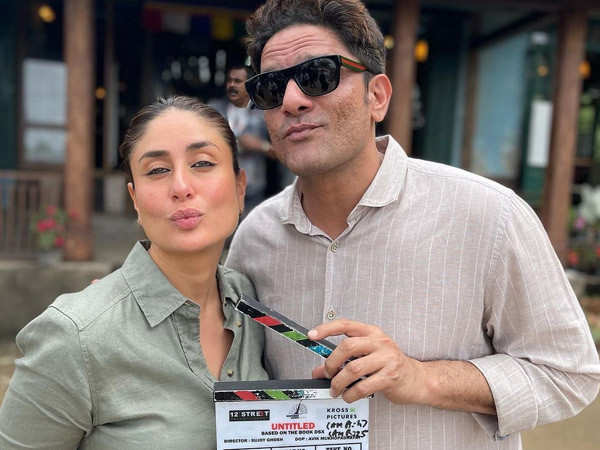 Kareena Kapoor Khan is currently gearing up for the release of her digital debut. Titled The Devotion of Suspect X, the film is the Indian adaptation of a Japanese novel by Keigo Higashino. Jaideep Ahlawat who stars alongside the actress in the film has now revealed some details about Kareena’s role.

As per reports in a leading news portal, Jaideep Ahlawat shared that Kareena Kapoor Khan will appear in a “very different avatar” in The Devotion of Suspect X. He also said that the actress was “thoroughly professional” while working on the project. To note, the cast and crew of the film was shooting in Darjeeling.

Kareena Kapoor Khan announced that her digital debut was in the works back in March. The film directed by Sujoy Ghosh is billed as a murder mystery. Opening up about the film, Kareena had said, “It’s one that has all the right ingredients… a great story, a visionary director and a super talented cast and crew.”

The actress will be seen next in Laal Singh Chaddha alongside Aamir Khan. The film is the official Hindi adaptation of the 1994 film Forrest Gump.