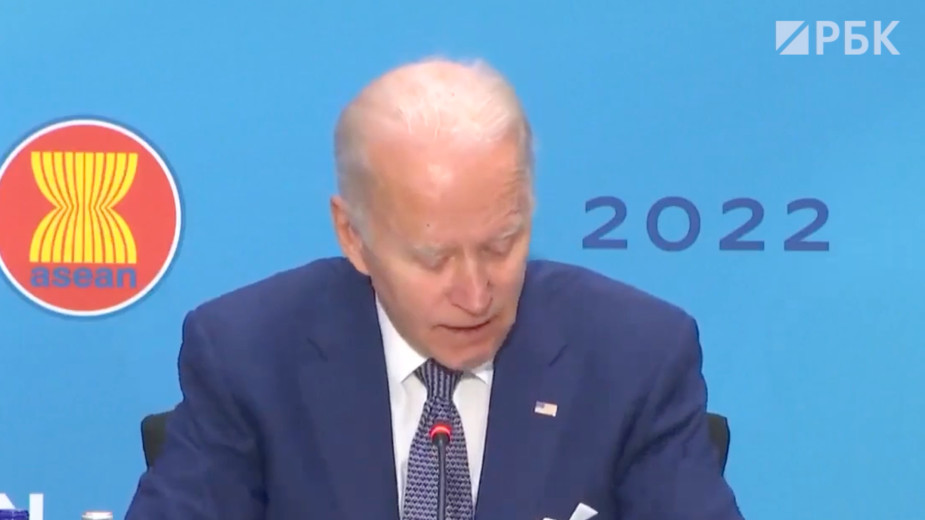 American President Joe Biden during his speech at the US summit— ASEAN made a reservation and named its Vice President Kamala Harris head of state.

During his speech, he called the Indo-Pacific region free, open, stable and prosperous. “That's why I asked President Harris to go there last August,” said Biden.