Veteran actress Mumtaz opens up on her extra-marital affair

Veteran actress Mumtaz opens up on her extra-marital affair 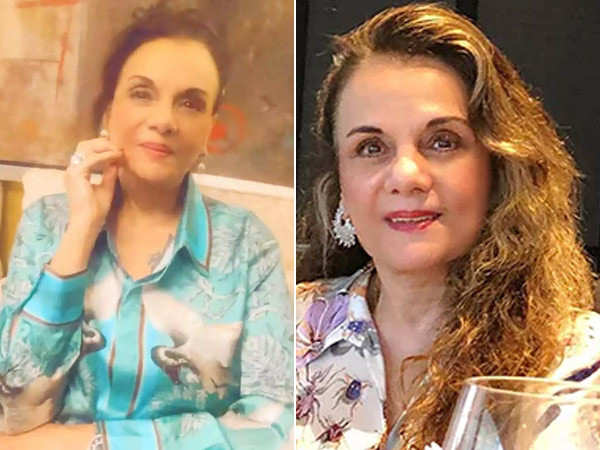 Mumtaz tied the knot with Mayur Madhvani back in 1974. However, their married life was not as blissful as initially expected. Mumtaz spilled more beans as she opens up on the extra-marital affair she had, soon after her husband got embroiled in one as well.

Mumtaz was a style icon and a raging success back in the day. She has starred in countless films with the late Rajesh Khanna.

Her husband’s affair has been a topic of great fascination for the public eye. Speaking to a leading entertainment portal regarding the constant chatter surrounding it, she commented, “It’s quite common for men to have affairs through the backdoor. My husband didn’t have any… except one. I respect him because he himself told me about it. He confided that he’d developed a liking for a girl in the US. He was born and brought up in America. But he insisted, ‘Mumtaz, you’re my wife. I love you and will always love you. I will never leave you.’ The problem arose because I was a little ziddi (stubborn), thodi nakchadi (difficult) thi. But today, it’s a forgotten story. Maaf toh zindagi mein ek baar Khuda bhi karta hai. I live like a queen. My husband has never kept me wanting for anything. “

Mumtaz also went on to confess that such times make one feel lonely and opened up on a brief encounter she had as well. “Honestly, after the episode, I began feeling lonely. Main thodi rubabwali (headstrong) thi. I felt hurt. So, I flew down to India. When you’re amidst thorns and someone comes along with a rose, you do get carried away. But it was nothing serious. Just a temporary phase, which ended soon. I’m lucky that my husband still loves me so much. Even if I fall a bit sick, hungama khada ho jaata hai (there is hue and cry about it),” she said.

Even though this is not the first time Mumtaz has gone on record to talk about her extra-marital affair, it continues to stir up discussions.