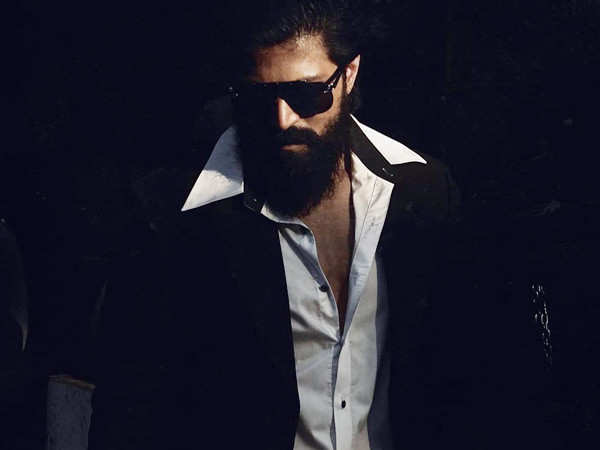 The success of KGF: Chapter 2 has been record-breaking in the history of the Kannada film industry. The movie has crossed a box-office collection of 1100 crores worldwide, making itself the fourth movie to enter the 1100 crore club. After being celebrated worldwide, the movie has made its way to Seoul in Korea.

KGF: Chapter 2 was the first Kannada movie to be showcased in South Korea. A fan page of Indian Movies in Korea shared that, “#KGFChapter2 was a huge success in Korea even though the shows were limited and languages were few, the emotions spoke volumes.”

The Yash fandom only keeps increasing and the fact that he has a strong fandom in Seoul is a reflection of his global success. Movie goers from India, Nepal and Bangladesh were instrumental in making the movie a success even in South Korea.