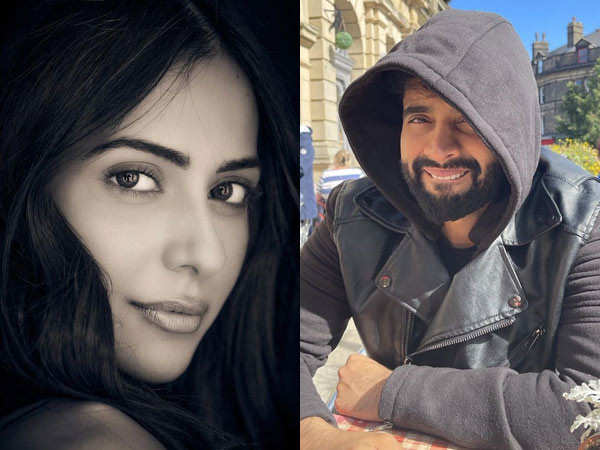 Last year, Rakul Preet Singh and actor-producer Jackky Bhagnani made their relationship official. They confirmed their relationship on social media through Jackky’s birthday post for Rakul and then Rakul’s sweet reply to him in which she called him her ‘biggest gift’.

In the latest interview, Rakul revealed why she and Jackky decided to go public with their relationship. She said, “We’re both of the opinion that there is nothing to hide or be sly about a relationship. If you are in one, the best thing is to give each other that respect and acknowledge it. Let’s face it. We all know who the couples are, hiding and running. Both of us don’t come from that school of thought.”

Rakul has numerous releases in the pipeline for the year 2022. Her upcoming movies include Runway 34 with Ajay Devgn, Doctor G opposite Ayushmann Khurrana, Attack alongside John Abraham and Jacqueline Fernandez, and Chhatriwali, which is also her first film as a solo lead.