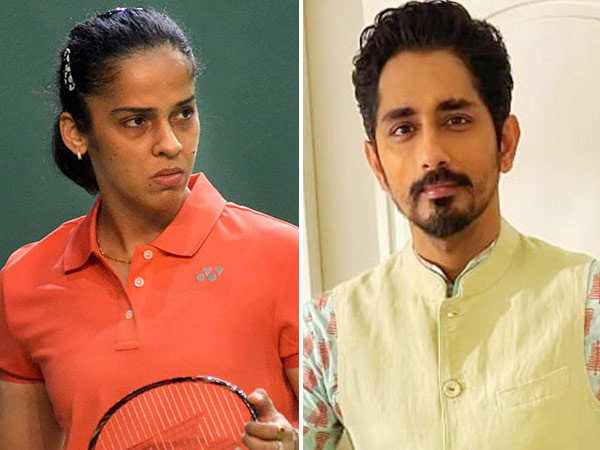 Ace badminton player Saina Nehwal expressed her concern for PM Narendra Modi’s security with a tweet that read, “No nation can claim itself to be safe if the security of its own PM gets compromised. I condemn, in the strongest words possible, the cowardly attack on PM Modi by anarchists.”

Actor Siddharth replied to the same with a comment that did not land well. He responded, “Subtle cock champion of the world… Thank God we have protectors of India. Folded hands. Shame on you Rihanna.” This tweet attracted a lot of attention for it’s sexist undertone which Siddharth denied and clarified was just a joke that should not be read into.

After a lot of backlash, he took to social media to share a public apology for his tweet. He said, I want to apologise to you for my rude joke that I wrote as a response to a tweet of yours, a few days ago. I may disagree with you on many things but even my disappointment or anger when I read your tweet, cannot justify my tone and words. I know I have more grace in me than that.”

You can read the full statement below.