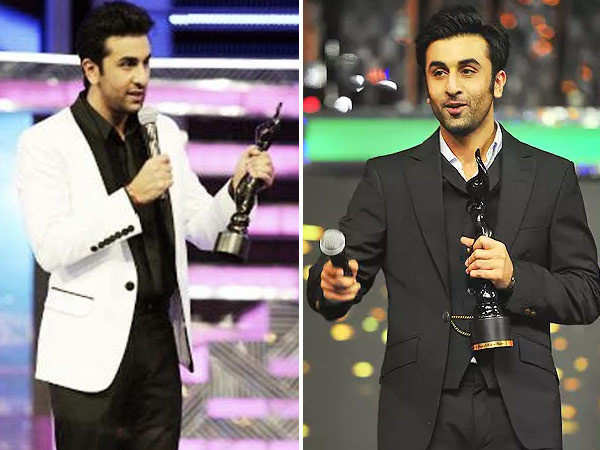 Ranbir Kapoor has had many relationships in his life and he’s dated quite a few A-listers. Earlier, he had dated actors Deepika Padukone and Katrina Kaif and he’s currently dating Alia Bhatt. In fact, Alia and Ranbir are rumoured to be getting married. In a 2017 interview with Filmfare, Ranbir Kapoor had spoken about his Filmfare Award wins and spoken about how it was an “amazing time” for him. “There has been a girlfriend of mine, every time we used to have a fight, she used to break an award. I used to go, ‘Arre, woh Filmfare ko haath mat lagana (don’t touch my Filmfare Award),” he said with a laugh.

Recently, Ranbir Kapoor visited Kenya with his girlfriend, Alia Bhatt. They celebrated New Year there. Alia had also shared a series of pictures of herself which she claimed was a way of “casually flexing” her “boyfriend’s photography skills”. The two of them will be seen together in Ayan Mukerji’s Brahmastra which also stars Amitabh Bachchan, Mouni Roy and Nagarjuna Akkineni.