I have not read the script, Kabir Khan says about the sequel of Bajrangi Bhaijaan 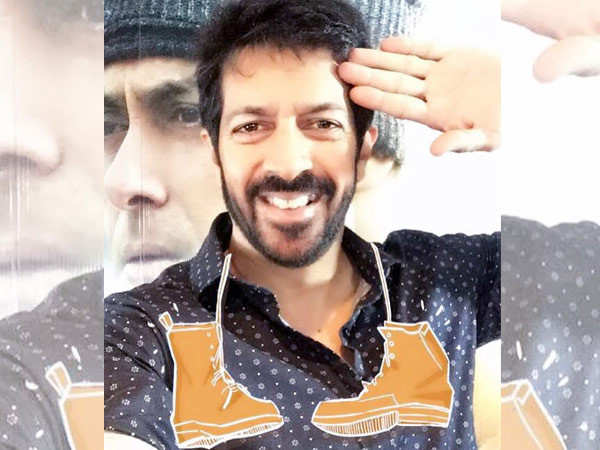 A few days after actor Salman Khan revealed that the sequel of Bajrangi Bhaijaan was coming up, director Kabir Khan informed that the actor announced it out of excitement while in reality, they haven’t looked at the script yet. Salman had said that the sequel will be named Pawan Putra Bhaijaan.

Talking to a leading news portal, Kabir said, “Pawan Putra Bhaijaan is what Salman is calling it. It is definitely being written, He mentioned that it is happening because he is excited. I have not read the script, but Vijayendra sir will [always] write something exciting. The idea of [creating] a sequel never excites me. I will never make a sequel to my film only because [the original] was successful. If [I find] a great story, I will be happy to make one.” The director added on a lighter note, “Salman doesn’t follow [protocols] of formal announcements, he talks from his heart.”

During a promotional event of SS Rajamouli’s RRR, Salman had announced the sequel of Bajrangi Bhaijaan in December last year. On being asked about the same, Kabir Khan told a leading news website, “That announcement is something that Salman did. Neither the script is written, nor has the idea been formed really. There is literally nothing right now we can talk about.”

The third highest-grossing film of all time in India, Bajrangi Bhaijaan won the National Film Award for Best Popular Film Providing Wholesome Entertainment. Salman, on a promotional event of RRR, said, “I have a strong relationship with Rajamouli and his father, as he wrote Bajrangi Bhaijaan and soon, we will be working together again for Bajrangi Bhaijaan 2.”