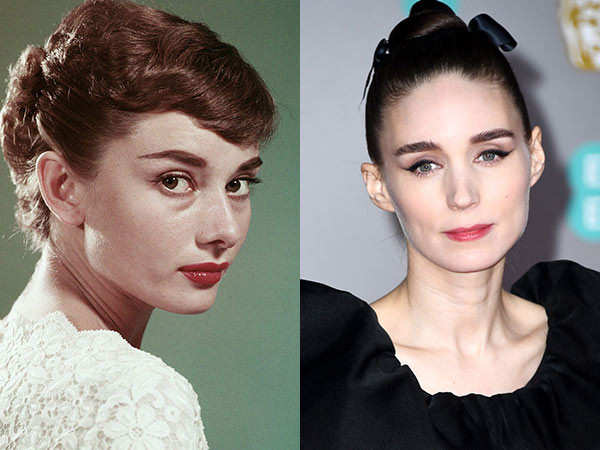 Audrey Hepburn is an icon. Be it the movies, fashion or her work as a philanthropist, Hepburn, in her four decade long career, garnered fans and followers from around the globe. She’s most well known for her films Breakfast at Tiffany’s, My Fair Lady, Wait Until Dark, Sabrina and Charade. She’s also the recipient of an Emmy, Osace, Grammy and a Golden Globe.

Bringing her life to the screen, Apple in collaboration with director Luca Gaudagnino, who is known for his Oscar-nominated work, Call Me By Your Name is set to make a biopic. Essaying the role of the lead, actor Rooney Mara has been roped in to play Audrey Hepburn. One can already imagine how uncanny their resemblance is and with Mara’s talent, one is left thrilled to watch the actor create magic on screen.

Are you excited to watch the life of the legend on the big screen?